Author of an extremely promising start to the season in Regional Formula by Alpine, Isack Hadjar caught the eye of Helmut Marko. He will officially join the Red Bull academy in 2022.

Years go by, but Helmut Marko never loses his lynx eye. In Monaco, on May 23, the Austrian leader, an emeritus talent detector, fell under the spell of Frenchman Isack Hadjar. Author of pole position and a resounding victory in the Principality, the Habs were above the rest all weekend, while discovering the track. And inevitably, that did not escape the person in charge of the young Red Bull drivers.

The Austrian contacted Guillaume MAILLARD (3Y Management) in charge of Isack’s career just a few hours after Race 1, the one that the Ile-de-France outrageously dominated, to offer him a meeting the same evening in a hotel Monegasque. Isack Hadjar came out with a huge smile. “It wasn’t even a question of really thinking about it,” says Isack Hadjar. I didn’t even have to say yes to him, it was obvious that it was ”.

The french driver of the French FFSA team will therefore join the Red Bull Junior Team from next season, alongside Liam Lawson, Jüri Vips, Jak Crawford, Ayumu Iwasa and Jonny Edgar. He will also become the first French driver to join Red Bull since Pierre Gasly. In 2022, Hadjar should therefore sport a livery in the colors of the Austrian firm. “I am really very happy to join the Red Bull family,” he explained to us. I’ve always believed in myself, but I couldn’t imagine convincing the junior team of such an F1 team so quickly. I will try to be up to it ”! 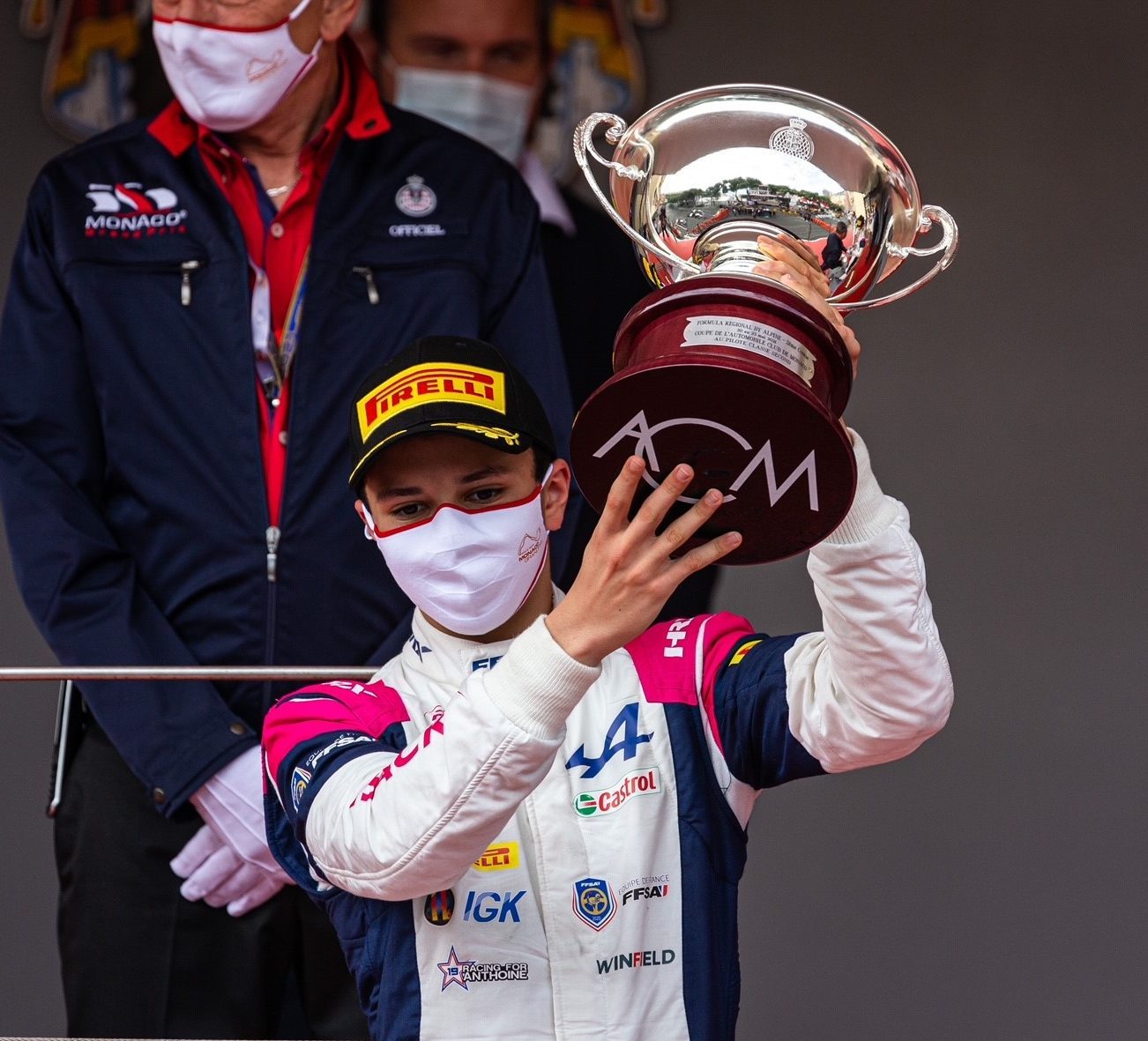